What is the Autumn Statement?

What is the Autumn Statement?

On 23rd November, the new Chancellor of the Exchequer Philip Hammond will deliver his first Autumn Statement, which is a speech given every year on the Treasury’s plans for the economy.

Why is it a big deal?

This will be the first major economic announcement from the government since the UK voted to leave the European Union. Because of this, the Autumn Statement is getting a lot more attention than it usually does.

What are some of the major topics under discussion?

Since the UK voted to leave the European Union on 23rd June 2016, Britain’s economic outlook has been uncertain. The Autumn Statement is an opportunity for the Chancellor to discuss in more detail how the government will respond to the UK’s departure from the EU.

Interest rates are the lowest they’ve been for a long time, which means the cost of borrowing money is low. The government may see this as an opportunity to increase spending on infrastructure.

More specifically, this could include investments in British railways, including the “Northern Powerhouse”, which is one of the government’s proposal to boost economic growth in the North of England, particularly in Leeds, Sheffield, Manchester, Liverpool and Newcastle.

Infrastructure investment could also mean building new homes, to help bring down house prices and give first time buyers more opportunities to get on the property ladder.

Buy to let: Last year, the government published plans to restrict finance cost relief for individual landlords. The changes will be implemented from April 2017.

Before April 2017, landlords only pay tax on rental earnings after the interest on their mortgage has been subtracted. Starting next year, the amount of tax relief will gradually be scaled down, ending in 2020-21, when all financing costs incurred by a landlord will be given as a basic tax reduction.

You can read more about the changes at Gov.uk.

As a result, buy to let landlords are likely to be keen to see if there are any other upcoming changes which affect them.

First-time buyers: There’s currently a shortage of houses in the UK, which is one of the reasons why property prices are increasing. One way to make it easier for first time buyers to get on the property ladder would be to build more new homes. This would improve the balance of supply and demand, and could lead to lower property prices.

At the same time, inflation is likely to increase. This is because the value of the pound has gone down, so the price of importing products goes up. The effect is that the interest built up on savings accounts doesn’t have the same buying power, because prices are higher than they used to be.

The government may announce measures to protect savings. Two possible ways to do this are: removing all tax on savings interest, or increasing the Personal Savings Allowance. 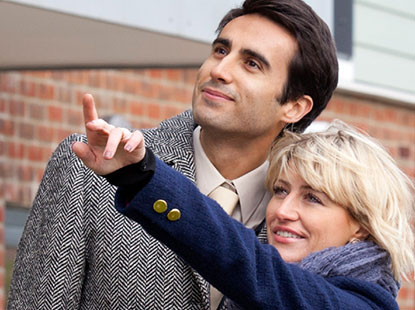 Whether you’re joining the property ladder or climbing up it, you should follow these top tips and arm yourself with as much knowledge as possible before you decide to make that offer. 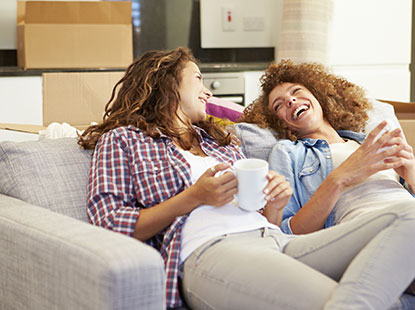 For all your moving day essentials look no further. Our moving day survival pack includes everything you might need on the day.