We’re celebrating a huge milestone this year – the Leeds Building Society Foundation has reached £1.5 million in donations! The Foundation, run independently to the Society, was established to support UK charities committed to relieving hardship and suffering and awards grants of up to £1,000 to good causes based near our branches and offices. Since it was founded in 1999, it has been able to help more than 2,000 charities, but this wouldn’t have been possible without our members.

The Foundation is one of our four partner charities, supported by our members though the ‘Your Interest in Theirs’ scheme which enables members to donate the pence amount of interest earned (never more than 99p a year) to the four charities. This year a total of £62,471 has been raised by our members through the scheme.

How has the Foundation helped? To celebrate the good news and also to launch the Society’s new approach to Corporate Responsibility, members were invited to attend a special event at Head Office on 8th December. They were welcomed with Afternoon Tea and had the opportunity to meet the Foundation’s trustees as well as charities which had directly benefited from the Foundation over the years. Sense, a charity that supports people who are deafblind, have sensory impairments or complex needs to enjoy more independent lives, received £10,000 to refurbish the rooms of their Rotherham Resource Centre. This special donation was made to Sense in celebration of the Foundation reaching £1.5 million in donations. Anne Telling, Manager at the Sense Ashley Court Centre, spoke at the event on behalf of the charity. “Our Sensory and Rebound Therapy rooms, which provide vital stimulation, movement and exercise for the people with complex needs that we support, had become run down from continual use. The donation from Leeds Building Society Charitable Foundation enabled us to completely refurbish the rooms. Their support will have a significant impact on the lives of the people who use Ashley Court, and their families, for years to come.” 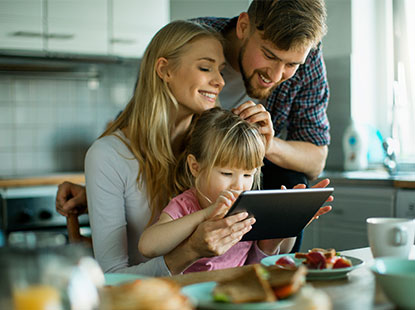 Why ISAs are still relevant

Some people have said that the Personal Savings Allowance will mark the end of the ISA, but there are many reasons why opening an ISA remains an excellent choice for savvy savers. 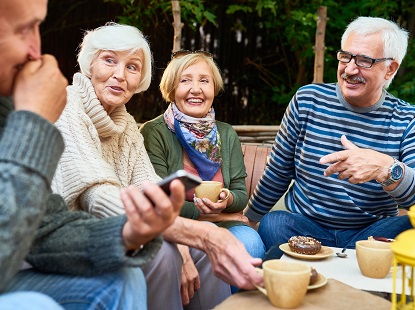 The lowdown on Lifetime ISAs

The Lifetime ISA is the new kid on the block in the world of savings, and will be making its debut in April 2017. The Government has given a sneak peek as to what the Lifetime ISA might look like.

Find out about the Lifetime ISA