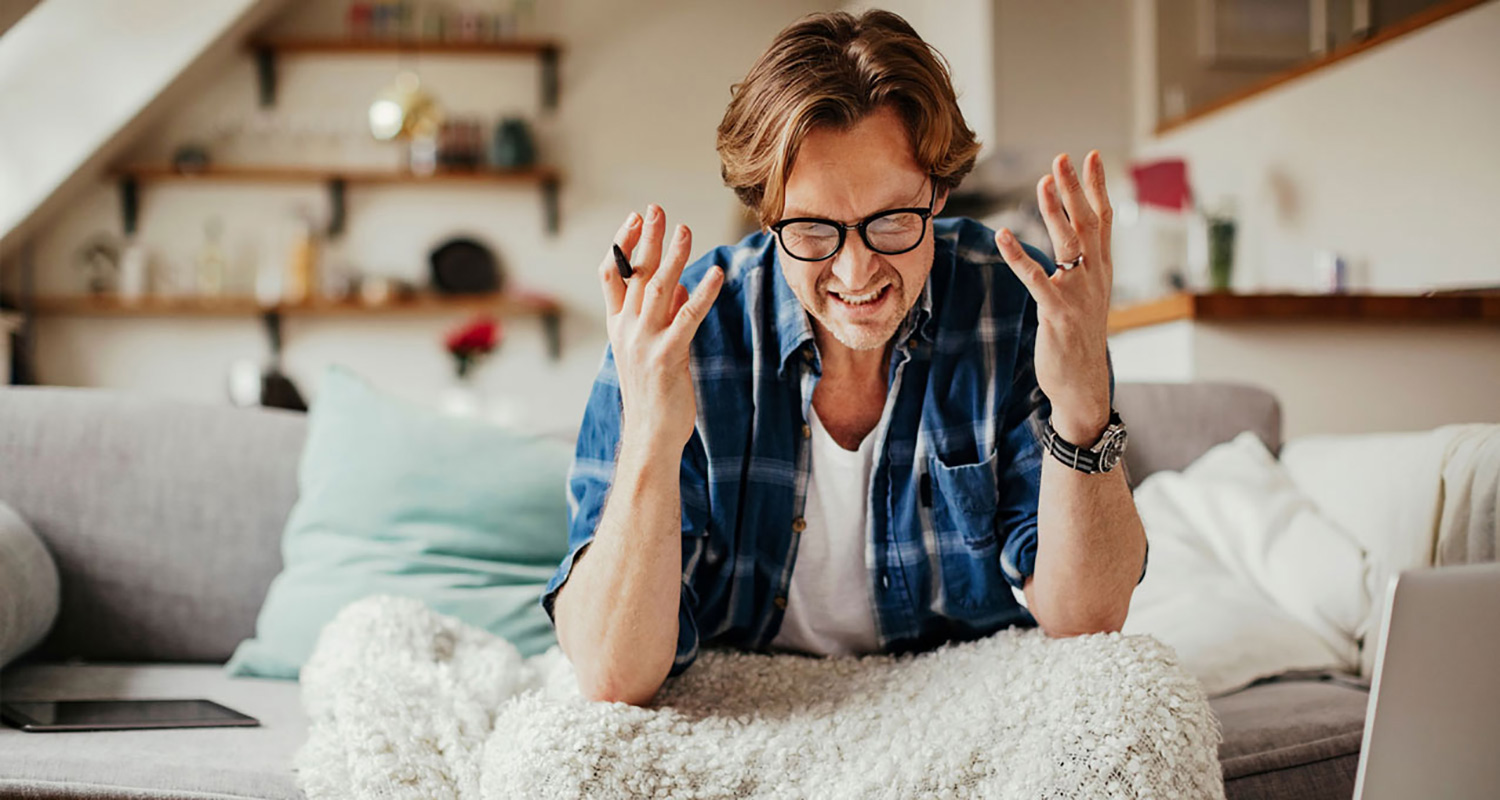 There are many reasons we might struggle to save money: a lack of willpower, the easy access of online shopping, the ever-increasing use of credit cards. But there are other, more surprising, factors at work too - including the language you speak.

Countless studies have shown that the language we speak actually shapes how we behave.

For example, the Zuni language doesn't have different words for orange and yellow. Because of that, Zuni people find it more difficult to tell the difference between the two colours, compared to speakers of English.1

The researchers concluded that this was because of the grammatical structure of the languages: in English, you'd say "he spilled the drink". In Spanish and Japanese, the drink spills itself.

The influence of language extends to our money saving habits, too.

Keith Chen, behavioural economist and economics professor at UCLA Anderson School of Business, found that speakers of languages with a weak future tense save more money and retire with more wealth.3

The theory goes that people who speak languages with weak future tenses put less of a psychological distance between the present and the future. Because of this, they think of the future as being more concrete and immediate, so they're generally more willing to put off immediate rewards to benefit in the future.

To test his theory, Chen grouped European languages by the strength of their future tense, and analysed each language against what he called "future-oriented behaviours", such as saving, smoking, exercising and healthy eating.3

He found that speakers of languages with weak future tenses were: 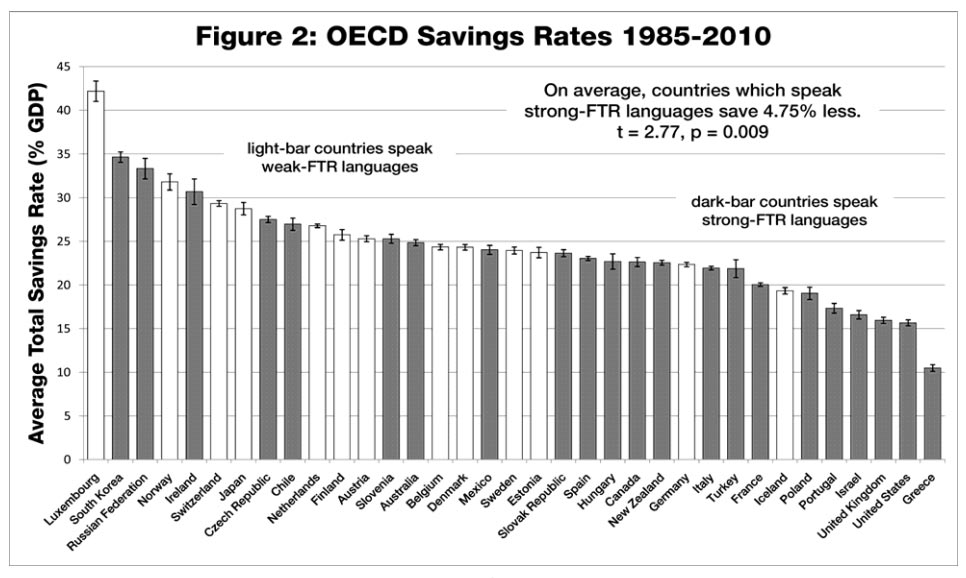 But what if the effect was caused not by language, but other cultural factors? Chen’s study took this into account by looking at speakers of different languages raised in the same societies. It also considered demographic factors like age and number of children.

The effect didn’t change. Regardless of social or cultural factors, speakers of languages with weak future tenses were still better at saving money, not smoking and exercising.3

So what can you take away from the study? No, you don’t have to go and learn fluent German (but give it a go, by all means).

What you can learn is not to think of saving as something you will do, but to commit to it as if you were doing it right now.

In other words, be a little more Germanic in your thinking. It could just make all the difference.

Pair this new attitude with our tips to train yourself to be a better saver and you'll hopefully be well on your way to improving your spending behaviour.

This information does not constitute legal or financial advice given by Leeds Building Society. No reliance should be placed on this guide and you must make your own decisions. We recommend that you seek legal and/or financial advice if you have any questions or queries. 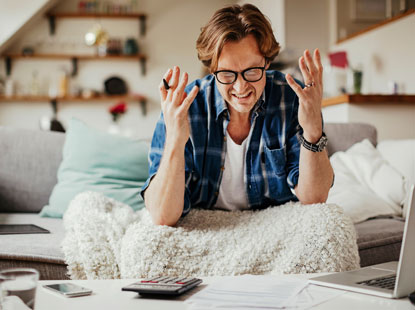 How to train yourself to become a better saver

To become a saver, you must master the unique art of ‘willpower’. Dr. Frank Ryan, author of Willpower for Dummies, shares his tips. 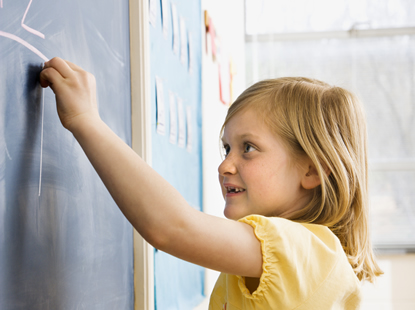 Teaching your children to become savers

Raising your children as savers is one of the most valuable gifts you can give them, but it’s not always an easy lesson for them to learn. We've put together a few ways to help your kids get into the savings habit.