Leeds Building Society is entering two teams for the fifth year running in the Dragon Boat Race at Roundhay Park this Sunday, 18th May. The two teams are taking part at the weekend in order to raise funds for Wetherby based Martin House Children’s Hospice. The Society has one team based at Head Office, at 105 Albion Street, and also a team from its branch network. There is keen competition expected between the two crews.

Last year, Leeds Building Society came away with the awards for the ‘Top Individual Fundraiser’ and ‘Top Team Fundraiser’ and is hoping to retain at least one of these titles.

The two teams are hoping to raise £2000 between them for Martin House Children’s Hospice, and Leeds Building Society has already promised to provide £400 in matched funding in addition to paying the £600 entrance fees for the teams. The teams can also be sponsored via justgiving at www.justgiving.com/LBS-Dragons2014. 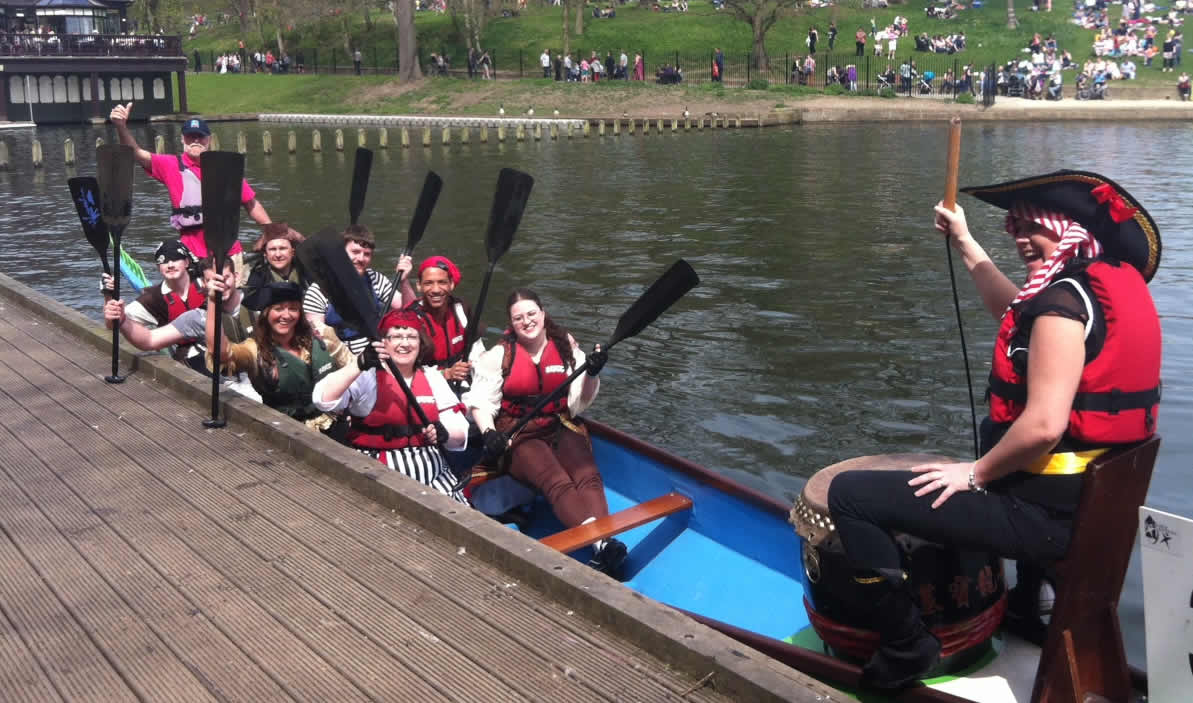 Please see attached a photo of one of the Leeds Building Society teams which took part last year.

Leeds Building Society has assets of £11.2bn (as at 31 December 2013) and 67 branches throughout the UK, Gibraltar and Ireland. The Society has operated from the centre of Leeds since 1886.