Leeds Building Society's E-commerce manager, Rob Savin, joined three friends to take part in an epic bike ride across Europe in memory of a cycling friend who died from cancer.

Rob finished the Transcontinental Race from London to Istanbul in joint 22nd position, out of 86 competitors, after covering 3,540km across the UK, France, Switzerland, Italy, Croatia, Bosnia/ Herzegovina, Montenegro, Albania, Greece and Turkey.

Rob, who lives in Holmfirth in West Yorkshire, successfully completed the event in 12 days and 18 hours, riding an average of 285km a day, and the group has raised £4,200 for the national charity Pancreatic Cancer Research Fund (PCRF) - including £400 in matched funding from Leeds Building Society.

They climbed over 36,000 metres in total, which is four times the height of Everest or the distance from Leeds to Holmfirth turned vertically upwards

The cyclists were riding in memory of their friend Simon Fenn, who died from pancreatic cancer in February 2012, aged 29.

Rob commented: "The way Simon led his life, even up to the last few days, was truly inspirational. We did lots of cycling and racing with Simon and, shortly before he died, we talked about doing the 'Race across America' together when he got better. Unfortunately we didn't get this opportunity so, inspired by Simon, we decided to take part in the ride from London to Istanbul.

"The route took us further than the riders completed in the Tour de France and we finished it in two thirds of the time. We also had to carry our own gear all the way there, and brave temperatures ranging from extremes of -5 C to +53.4 C!"

"It was an extremely emotional and inspirational experience, and we are delighted to have significantly beaten our fundraising target of £2,000 to raise £4,200 in total. I'd like to thank everyone who has sponsored us and Leeds Building Society for providing matched funding."

PCRF's founder and Chief Executive, Maggie Blanks, said: "Huge congratulations to Rob and the team for completing this challenge so impressively and many thanks to Leeds Building Society for its additional support.

"The money raised in Simon's memory will be used to fund world leading research projects across UK universities that will progress our understanding of this disease and progress new treatments that are desperately needed to tackle pancreatic cancer." 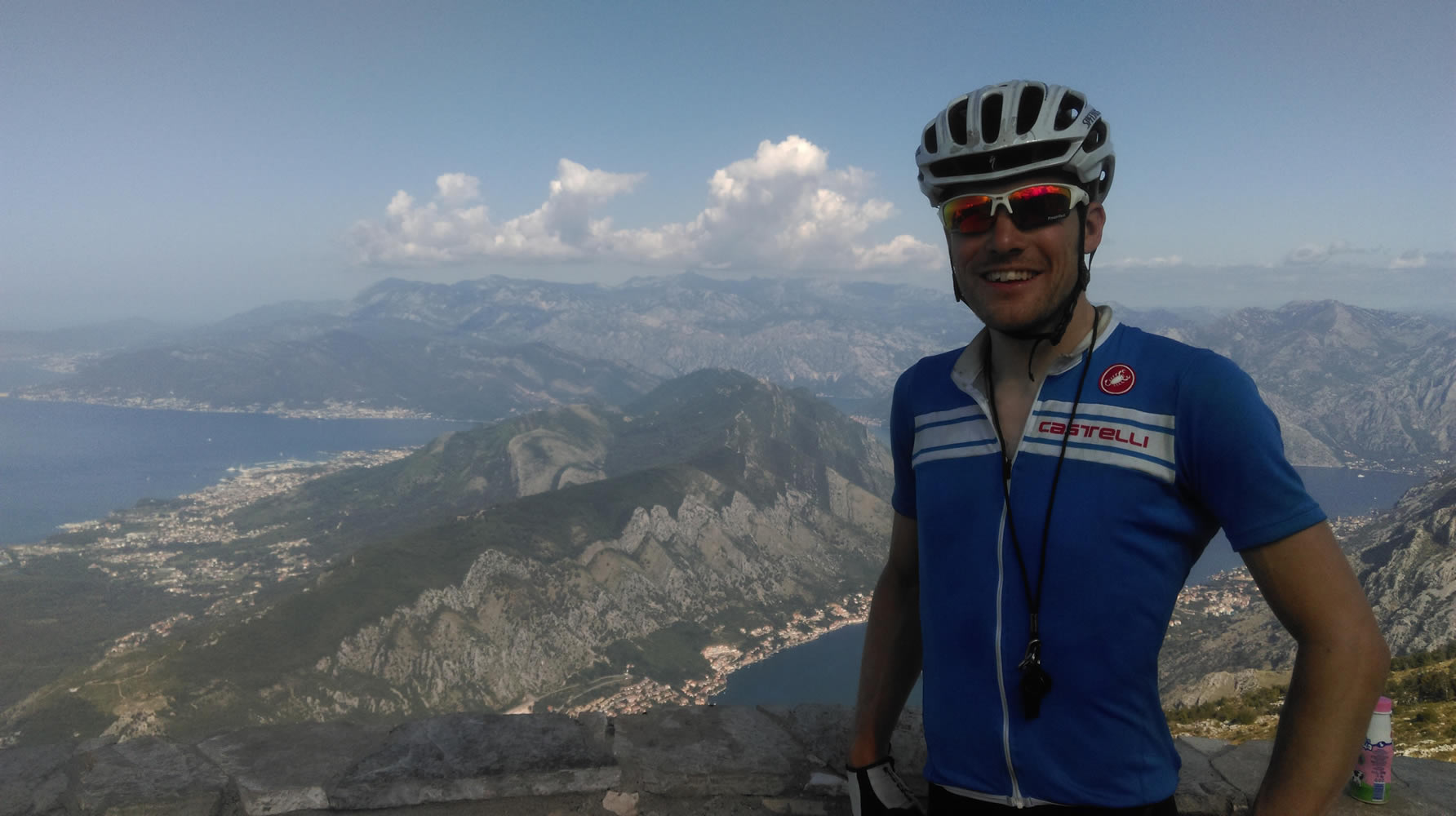 Please see attached a photo of Rob Savin taken during the Transcontinental Race at Mount Lovcen in Montenegro.

If you would like to interview Rob Savin, please contact the Leeds Building Society Press Office on 0113 225 7903.

The Pancreatic Cancer Research Fund is the only UK charity exclusively funding research into pancreatic cancer. To date, the charity has funded 27 research projects worth some £4 million across UK universities and these projects are supported entirely from public donations.

Each year approximately 8,800 people in the UK are diagnosed with pancreatic cancer. It is an extremely difficult cancer to diagnose and treat because it is highly aggressive, symptoms are often vague and generally appear at an advanced stage of the disease. Pancreatic cancer has the worst survival rate of any cancer, with only three per cent of those diagnosed surviving for five years or more - a figure that has barely improved in 40 years. Despite this, pancreatic cancer receives less than 2% of available research funding.