/consumer/press/press-releases/2014/article.page?
You are here:
Back to October 2014 Article created: 1st October 2014

On Friday 26th September Leeds Building Society raised £2,000 for Macmillan Cancer Support by enjoying coffee and cake with its colleagues and customers. This combined 'World's Biggest Coffee Morning' fundraising effort incorporated the mutual's head office in Leeds, Silverlink office in the North East and 16 branches across the country.

One of the organisers of the event in Head Office was Clover Chinner, from the Society's Systems Development department who commented: "We all knew that we had a number of great bakers in our midst, but now we're aware that we have some really committed fundraisers too! I'd like to thank everyone who got involved baking, buying and bringing round the 'guess the number of' games because without them we wouldn't have had such a successful day. Real team building in action!"

Clara White, Fundraising Manager for Macmillan Cancer Support said: "Friday was a busy day for Macmillan and it involved a lot of coffee and cake. It is incredible that so much has been raised by Leeds Building Society to support people with cancer.

"With one in three people now receiving a cancer diagnosis at some point in their lifetime, Macmillan wants to ensure that everyone is supported throughout their cancer journey every step of the way. The £2,000 raised by Leeds Building Society's World's Biggest Coffee Morning will help Macmillan fund vital services such as specialist nurses and financial advice and support." 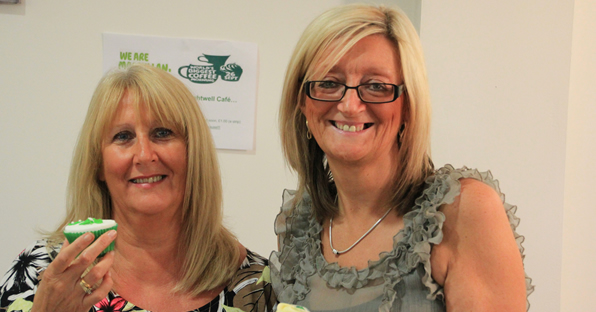 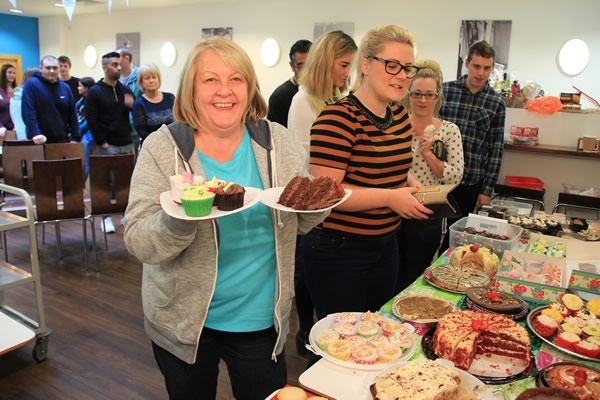