More jobs are being created by Leeds Building Society for young people starting out on their careers in financial services.

The Society - the fifth largest in the country and a major employer in the national financial services hub whose name it bears - is currently recruiting 11 new apprentices through its successful partnership with Leeds City College.

The move comes as the Government has announced its plans to legally protect the term ”apprenticeship”, in recognition of the merit of this kind of in-work training and the career path it can offer.

“We would welcome measures to give greater acknowledgement to the value of apprenticeships,” said Becky Hewitt, Leeds Building Society’s General Manager – People.

“Our own scheme illustrates the benefits for employers and the young people who start work and earn as they train, with the prospect of a skilled job at the end.

“Our first intake of five apprentices joined the Society in autumn 2012 and all completed their training at the end of last year to take up full-time permanent roles.

“We see the support we offer these talented young people to advance their careers as an exciting part of our wider People strategy to recruit and retain the very best colleagues, to benefit our growing business and keep on improving the service we offer to our members.”

Apprentices are matched with Society departments and earn the Living Wage as they complete two years’ paid training in the workplace and progress towards formal qualifications in their chosen specialism.

Each has their own development plan, which sets out a clear framework for their training period, how they will advance in their role and which courses they need to complete.

The 11 new apprentice roles – in departments including IT, marketing, financial planning and the branch network – extends the number of young people on Society apprenticeships as the scheme enters its fourth year.

David Gaughan, Leeds City College Director of Apprenticeships, said: “Leeds Building Society put a tremendous amount of energy and investment into making their Apprenticeship programme an outstanding opportunity for young people to develop their knowledge, skills and experience to forge a successful career path in the financial sector.” 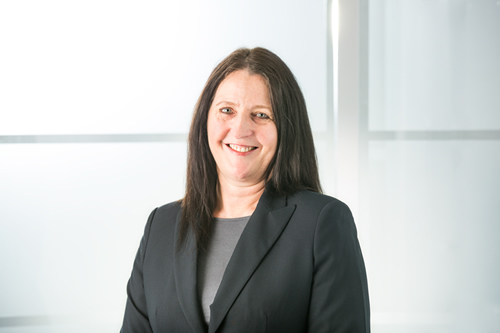 Awards won by Leeds Building Society in the past 12 months include being named ‘Innovator of the Year’ at the Moneywise Magazine Mortgage Awards 2014 for our Welcome Mortgage. This allows borrowers to pay 0% interest for the first few months of their term to free up cash to help them settle into their new home.

The Society scooped the ‘Innovation Award (Lenders)’ at the Mortgage Finance Gazette Awards 2015, in addition to being named ‘Best Intermediary Lender’, both for the second consecutive year, and also received the award for ‘Best Use of Technology (Lenders)’.