/consumer/press/press-releases/2015/article.page?
Skip to content
You are here:
Back to September 2015 Article created: 16th September 2015

Leeds Building Society is supporting Macmillan Cancer Support by promoting the charity's pin badges until the end of October.

The Society's branches are offering Macmillan pin badges for a suggested donation of £1 until Friday 30th October 2015.

Matt Jameson, Macmillan fundraising manager, commented: "We'd like to say a big thank you to everyone at Leeds Building Society for taking part in this campaign.

"Every £1 raised makes such a difference to the lives of people living with cancer in the UK, so a huge thank you from the fundraising team at Macmillan for a fantastic charity partnership."

Trevor Garside, Leeds Building Society's Head of Direct Distribution, said: "It's terrific news that we are continuing our longstanding and successful relationship with Macmillan Cancer Support.

"We are confident the pin badges will prove popular with our customers throughout September and October.

"The pin badges are available now at all our branches, for a suggested donation of £1, until the end of October." 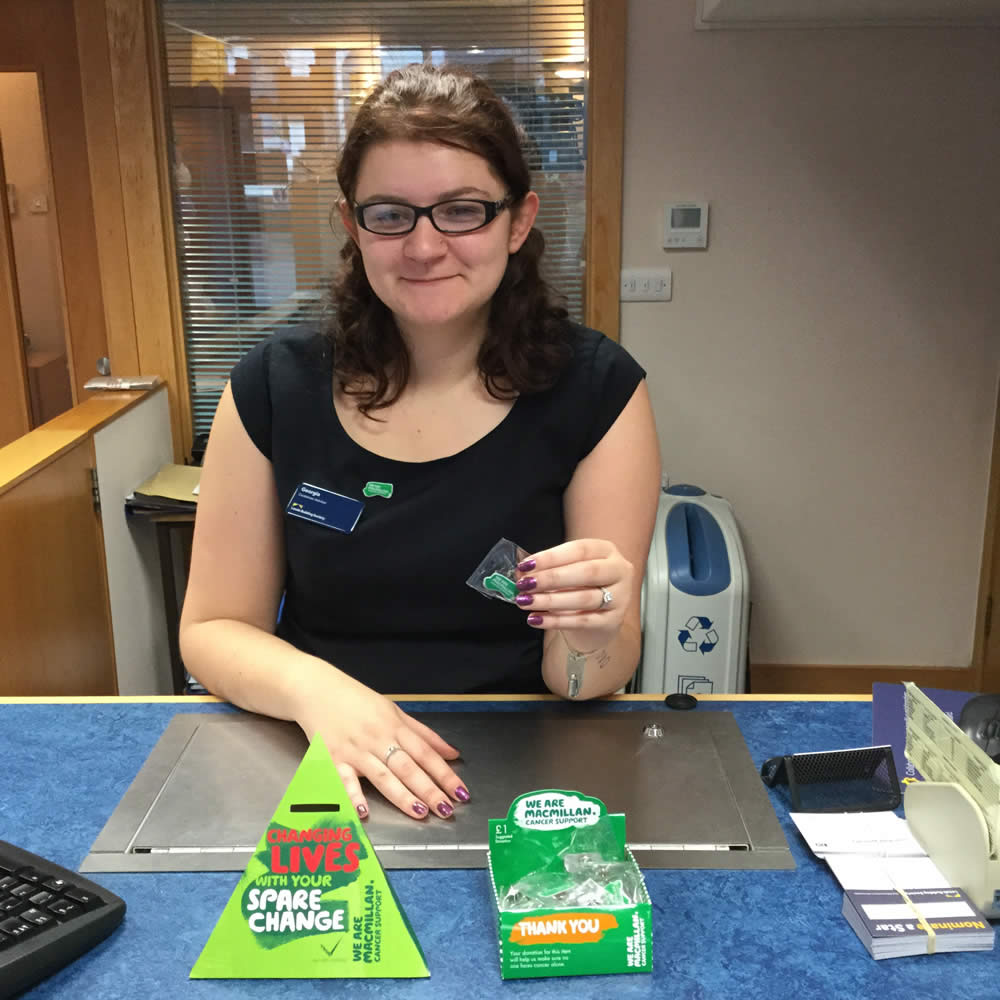