/consumer/press/press-releases/2015/article.page?
Skip to content
You are here:
Back to December 2015 Article created: 22nd December 2015

Peter succeeds Moray McDonald of Royal Bank of Scotland, who has been CML chairman during 2015.

Commenting on his appointment, Peter said:“We are set for another big year in the mortgage industry.

“The Mortgage Credit Directive takes effect from the end of March; the Financial Conduct Authority is embarking on an examination of competition in the mortgage market; and significant tax and likely regulatory changes are being introduced in the Buy to Let sector.

“We are determined to keep up momentum on our collaborative approaches to improve retirement lending and mortgage cost transparency - these have great potential to benefit both consumers and lenders.

“Against this busy backdrop, we are also working through the ramifications of a potential merger with other trade bodies, as proposed by the Financial Trade Associations Review. This is a significant decision for the CML, on which our members will vote in the first quarter of 2016.” 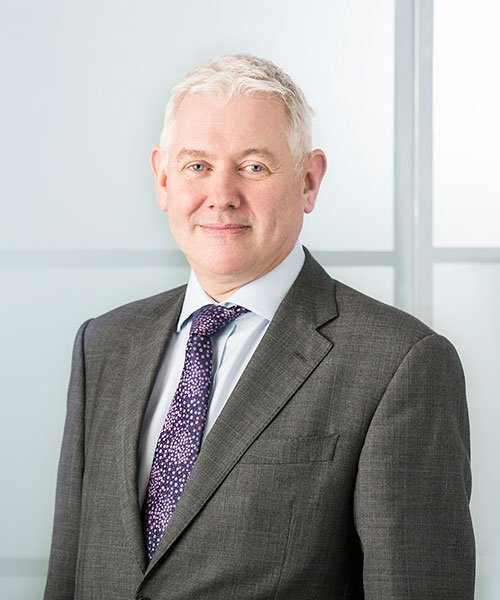 The Council of Mortgage Lenders' members are banks, building societies and other lenders who together undertake around 95% of all residential mortgage lending in the UK. There are 11.1 million mortgages in the UK, with loans worth over £1.3 trillion.

Leeds Building Society received the ‘Innovation Award (Lenders)’ at the Mortgage Finance Gazette Awards 2016, the third consecutive year the Society has won this category, as well as the award for ‘Product Innovation (Lenders)’.