/consumer/press/press-releases/2015/article.page?
You are here:
Back to December 2015 Article created: 7th December 2015

Sheffield branch celebrates half century with gift to local charities

“We were delighted to celebrate our milestone by making these donations,” said Emma Cooper, Leeds Building Society’s Sheffield Branch Manager.

“The Society has been helping the people of Sheffield buy the homes they want, and save up for the things that are important to them, since 1965.

"For a building society which has been in existence for 140 years, it's impressive to think the Sheffield branch has been open for over a third of that time.” 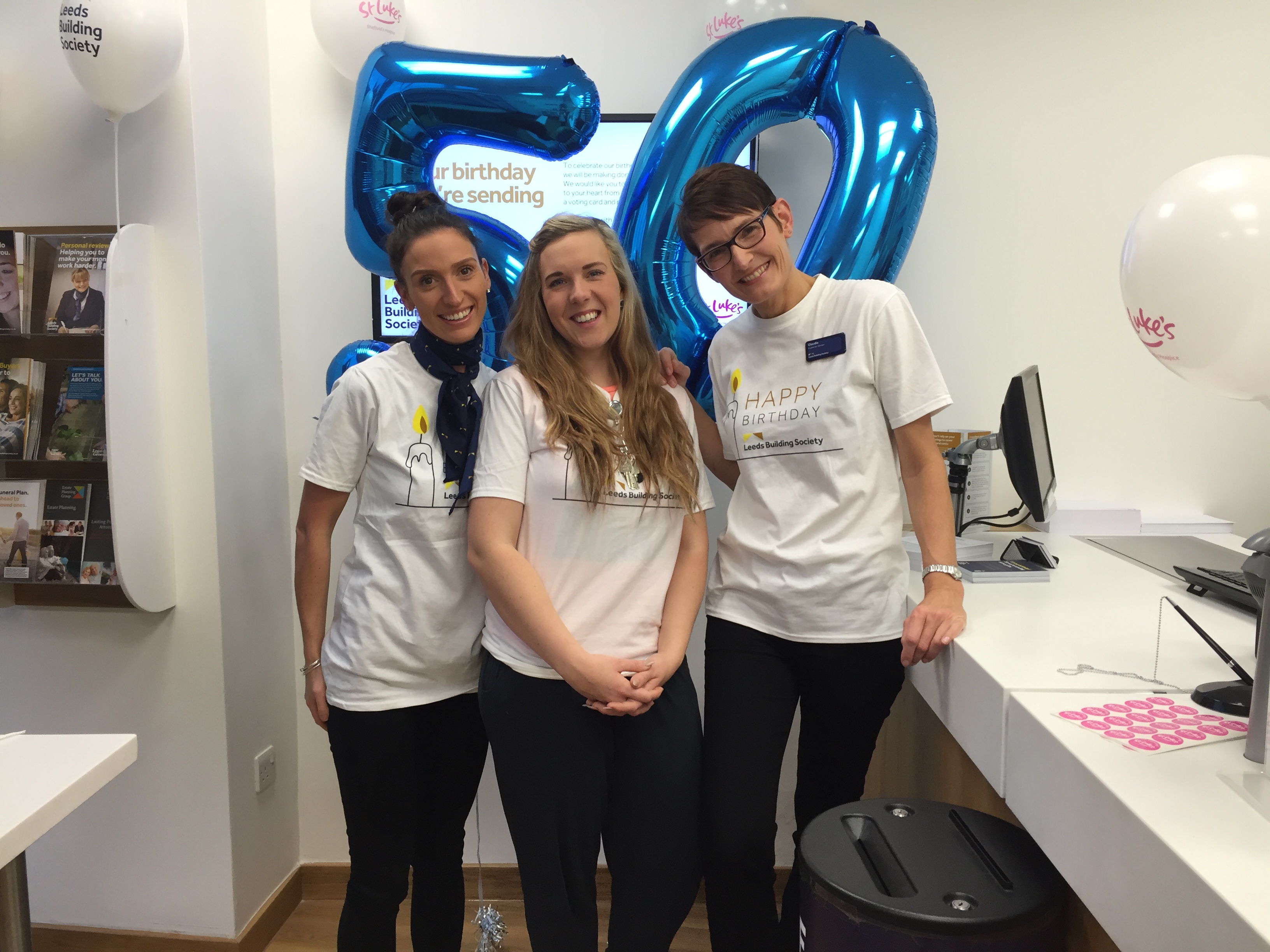