/consumer/press/press-releases/2016/article.page?
Skip to content
You are here:
Back to February 2016 Article created: 10th February 2016

Stevenage is Leeds Building Society’s branch of the year

Stevenage has been crowned winner of the branch of the year award at Leeds Building Society.

The prize is awarded to the branch which has consistently excelled throughout the year and performed at the highest level in the Society’s branch network.

The criteria for this award, which is open to any of the mutual’s 67 branches, sees teams judged on a broad range of measures but mainly customer service to the Society’s members.

Trevor Garside, Head of Direct Distribution at Leeds Building Society, said: “The team in Stevenage thoroughly deserves this award after consistently operating at the highest level.

“Branch Manager Mary Petley and her team do all they can to live the Society’s values and this award is in recognition of that.

“They have really set the standard for branches right across the country.”

Mary Petley, who is celebrating 20 years with the Society, said: “We pride ourselves on the friendly and thoughtful service we deliver to our customers and, like all our colleagues, strive continually to identify improvements.

“We like to get to know our members well and make everything as easy and straightforward as possible for them.” 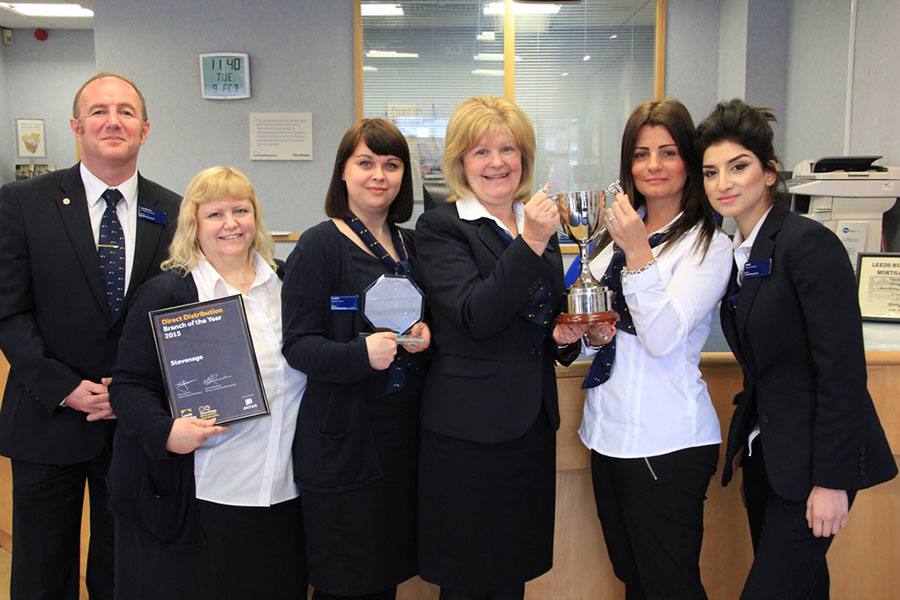