/consumer/press/press-releases/2016/article.page?
Skip to content
You are here:
Back to April 2016 Article created: 27th April 2016

The manager of Leeds Building Society’s Halifax branch completed Sunday’s London Marathon within four hours and raised more than £1,000 for a cause very close to his heart.

Damien Briscoe finished the 26.2 mile event in a time of 3 hours and 44 minutes and raised £1,100 for Tommy’s, the charity which funds research into pregnancy problems and provides information to parents.

Damien also took part in the North London Half Marathon in March as part of his training. He began his fundraising for Tommy’s by taking part in the 2015 Great North Run.

He said: “After experiencing personal loss and knowing friends and family suffering from the impact of miscarriage, stillbirth and premature birth I decided to fundraise for a great cause that means so much to my family and those close to me.

“As I started to run out of fuel after about 18 miles the reward of raising money for a fantastic cause like Tommy’s made it all worthwhile and gave it a purpose other than personal achievement.” 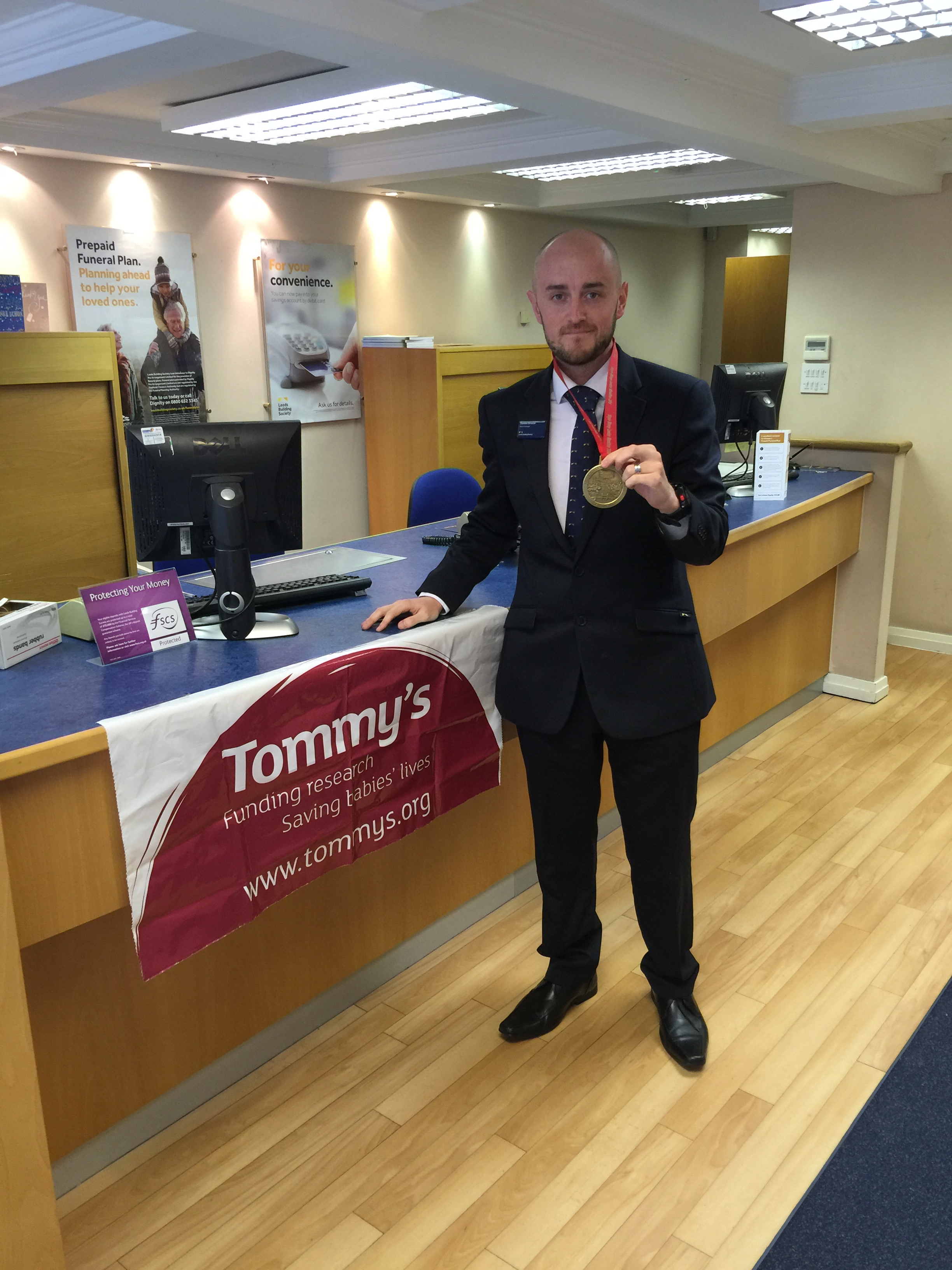 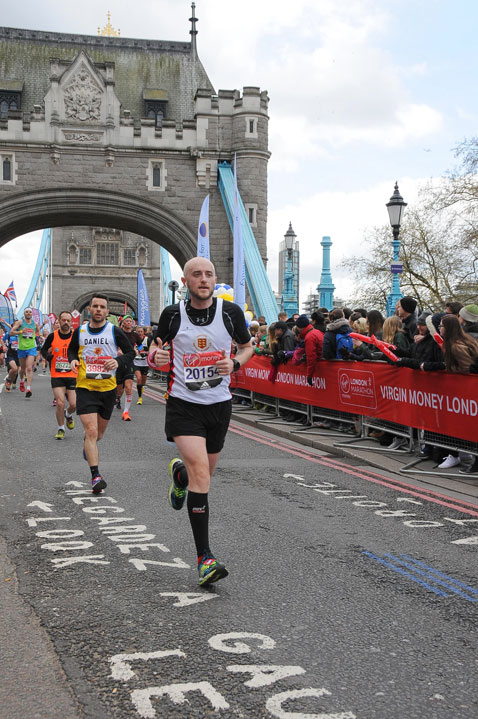 Damien Briscoe during the London Marathon

Tommy's funds research into pregnancy problems and provides information to parents. They believe it is unacceptable that one in four women lose a baby during pregnancy and birth.