Diane Wyllie has joined Leeds Building Society as the new manager of its Kendal branch.

She also spent 14 years at Clydesdale Bank in a variety of roles including personal customer advisor, which involved providing customers with mortgages, loans and savings accounts and overseeing the smooth running of her branch.

“I also have a wealth of corporate responsibility experience, and aim to increase my new branch team’s community involvement in the Kendal area.” 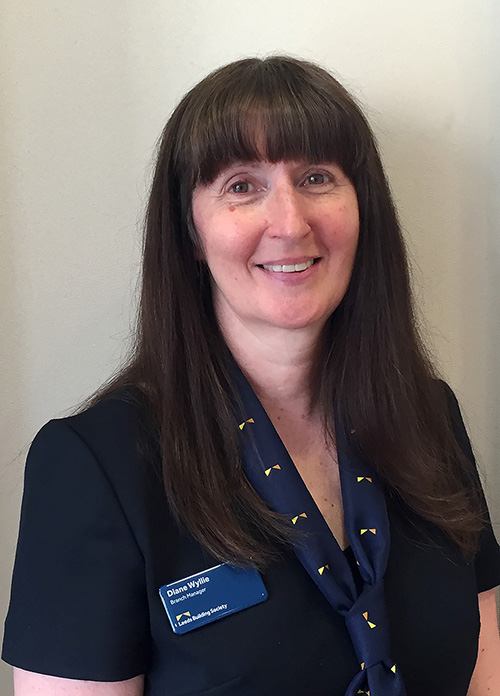