A Service Desk Team Leader at Leeds Building Society has been recognised as Yorkshire Mentor of the Year by Mosaic.

Kelly Martin’s award is from the Prince’s Trust’s mentoring initiative which supports young people in deprived and disadvantaged communities.

Kelly beat competition from over 300 mentors who’ve worked with Mosaic this year. She is recognised for her leading role in organising mentoring, through volunteering leave, for students at Swallow Hill Community College in Armley, Leeds.

Kelly and 11 of her colleagues from the Service Desk mentored students between February and July this year, designing tasks to help them with confidence, self-belief, interacting with others and employability.

After attending the ceremony to receive her award, Kelly said: “I never expected to win anything, let alone mentor of the year. I am speechless as I just wanted to help make a difference to the pupils I mentored. To be awarded for something I have done is fantastic and is a brilliant reason why people should get involved with mentoring.”

Leah Larkin, Yorkshire Regional Manager for Mosaic, said: “We have worked with over 300 mentors this year and Kelly was selected above a lot of fantastic volunteers. The team decided that she deserves to win because, as well as being a brilliant mentor, she has done so much above and beyond the standard role.”

Kelly will attend and represent Yorkshire in Mosaic’s annual UK Mentor of the Year award ceremony in London in September.

Mosaic was founded in 2007 by HRH The Prince of Wales to create opportunities for young people of all backgrounds growing up in the most deprived communities. 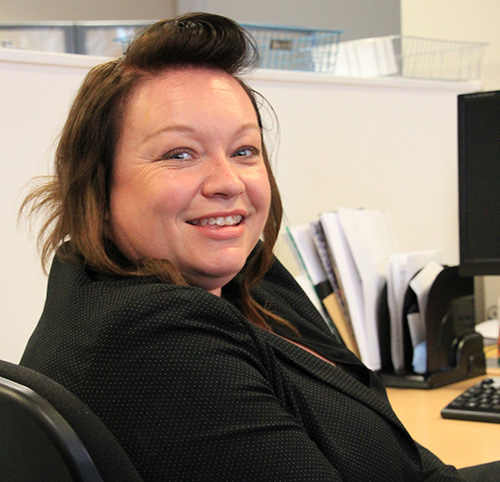 Kelly Martin - the winner of the award