Record number of colleagues volunteered their time in 2016

Over 30 per cent of colleagues took advantage of the Society’s volunteering scheme, which allows all colleagues a day’s paid leave each year to help in the community.

Kelly beat more than 300 other mentors to be named 2016 Yorkshire Mentor of the Year by Mosaic, the Prince’s Trust’s mentoring initiative which supports young people in deprived and disadvantaged communities.

In addition to time volunteered by colleagues, Leeds Building Society last year supported good causes close to its branches and offices across the country with donations totalling £134,000.

This included a £90,000 donation to its own Charitable Foundation, which supports community-based projects providing relief from suffering, hardship or poverty, or their direct consequences.

The Society also donated 10p for each postal vote and 20p for each online vote by members at its AGM in April. This resulted in a donation of £8,540 shared between Depaul UK, Sense and Leeds Building Society Charitable Foundation, causes chosen by members.

Community sports clubs were among the other good causes to benefit from grants from the Society, which also match funded charitable activities by colleagues.

“As a building society, this volunteering activity and charitable donations fit with our commitment to doing what’s right for our members, colleagues and communities,” said Luke Wellock, Leeds Building Society’s Corporate Responsibility Manager. 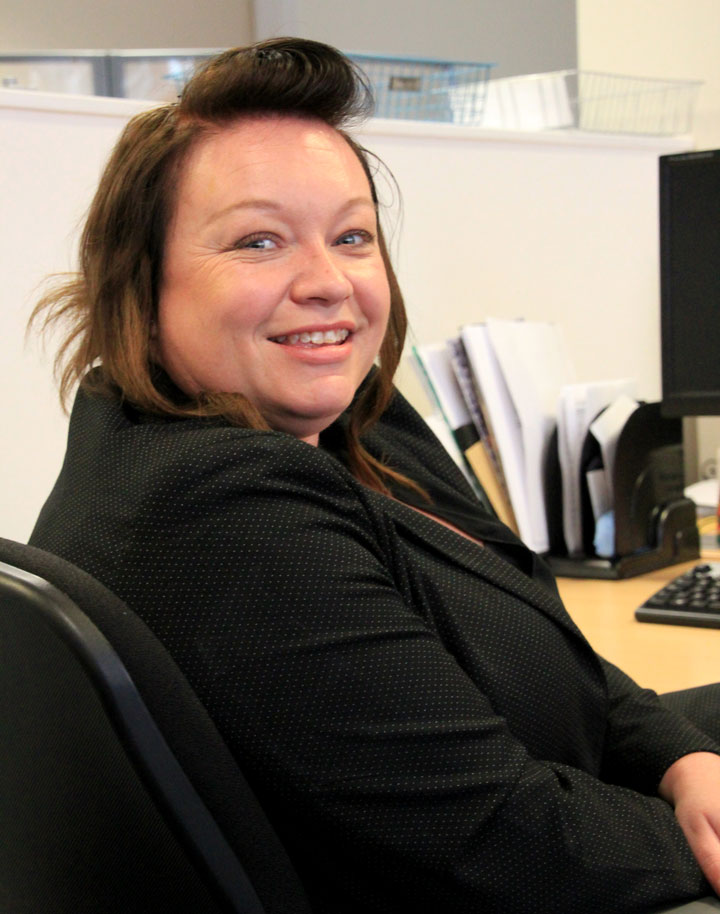