/consumer/press/press-releases/2017/article.page?
Skip to content
You are here:
Back to February 2017 Article created: 20th February 2017

The York Railway Institute Under 11s are looking smarter this season thanks to a £280 donation from Leeds Building Society.

This sponsorship has paid for new hoodies for the team, with the players proudly carrying the Society’s logo on the back of their tops for the season.

Cheryl Westoby, Leeds Building Society’s Branch Manager in York, said: “We’re delighted to make this donation and support the team. As a building society, we are owned by our members and are pleased to support good causes in the communities where we and our members live and work.”

Chris Umpleby, Manager of York Railway Institute Under 11s, said: “Thanks to Leeds Building Society’s sponsorship we now have matching hoodies for the team, making them feel part of the club to a greater extent.

“On behalf of everyone playing, watching, managing and coaching many thanks for Leeds Building Society’s sponsorship, it is greatly appreciated.” 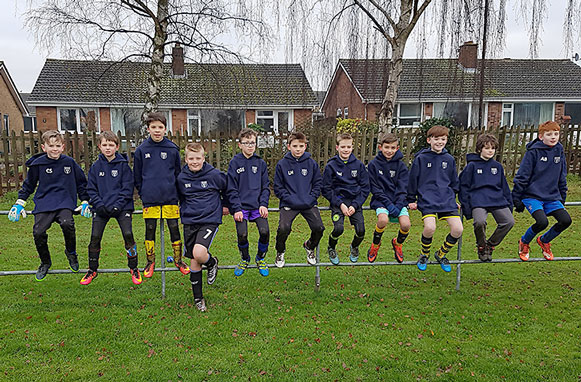 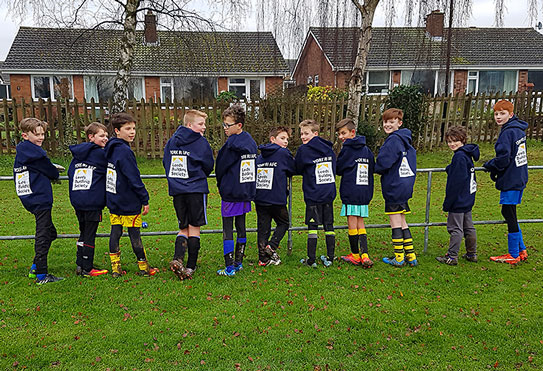 York RI AFC is now a FA Charter Standard Community Football Club in York serving the community of Holgate and surrounding area. They train and play matches at the York RI facilities in New Lane, Holgate, and have thriving junior boys and girls teams and senior sections playing in local leagues.