Kelly received the Society’s newly-created Community Champion award for her volunteer work throughout 2016 with Mosaic, a nation-wide mentoring initiative that is part of The Prince’s Trust.

The organisation helps children from deprived communities to realise their talents and potential by placing trained volunteer mentors in schools to offer advice and guidance.

Kelly, from Bradford and now living in Dewsbury, is a team leader on the Mortgage Lending Service Desk and has worked for the Society since March 2013.

She not only gave up her own time to volunteer at Swallow Hill School in Armley, Leeds, but also inspired colleagues from around the business to do the same and provide valuable support to local teenagers.

After receiving her award, Kelly said: “I never expected to win anything, let alone Community Champion. I am speechless as I just wanted to help make a difference to the pupils I mentored.

“To be awarded for something I have done is fantastic and a brilliant reason why people should get involved with mentoring.”

Leah Larkin, Mosaic’s Yorkshire Regional Manager, said: “Kelly’s actions ranged from planning and delivering fun and useful sessions to organising an amazing world of work visit and securing a brilliant speaker for the final session with the students.

“She has really gone above and beyond and we at Mosaic can't thank her enough.”

Leeds Building Society allows all colleagues a day’s paid leave each year to help a good cause of their choice in the community.

The mutual has 44 colleagues signed up to various projects focused around the forthcoming national Volunteers’ Week, which runs from 1st to 7th June. 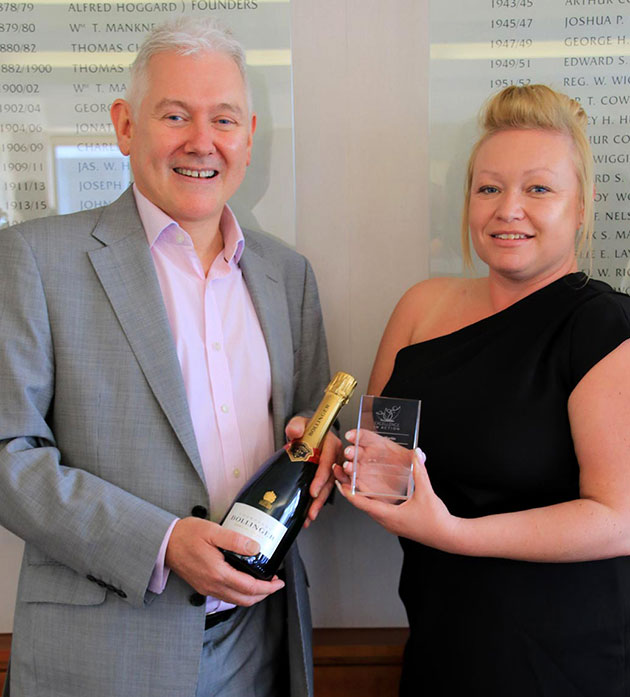 Leeds Building Society’s Annual Excellence in Action awards are open to all colleagues below Heads of Department level, more than 1,300 in total. Each of the eight category winners receives a personal commemorative award and £300. The highly commended in each category receive a £100 gift voucher. The overall winner receives £1000 and their name is inscribed on the Excellence in Action honours board at Head Office.