/consumer/press/press-releases/2017/article.page?
Skip to content
You are here:
Back to June 2017 Article created: 7th June 2017

The team from Direct Mortgages and Head Office shared the funds between Mind and MacMillan, charities chosen by colleagues.

In addition to sponsorship of the walk, further funds were raised through car washing and bake sales.

“Both physically and mentally challenging, the walk raised awareness of and money for Mind and Macmillan with proceeds being split equally between the two,” said John Clow, Direct Mortgages Manager.

“With so many lives impacted by mental illness and cancer the team is delighted to have raised £1,905 for these two great causes.

“We’d like to thank everyone who sponsored us and our colleagues for raising additional funds.” 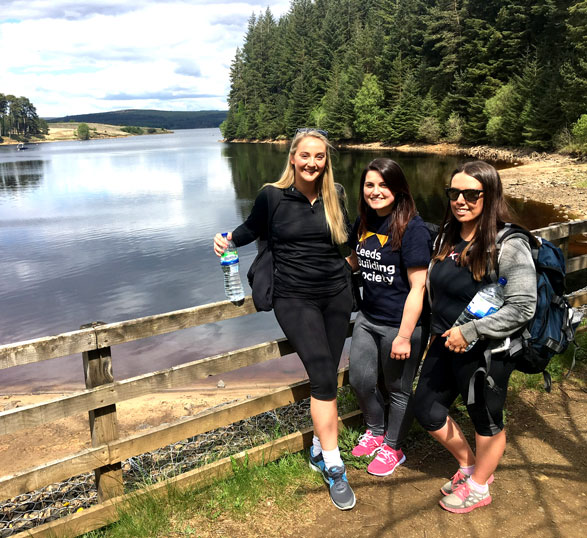 Kielder Water is a large man-made reservoir in Northumberland in North East England. It is the largest artificial lake in the United Kingdom by capacity of water.

Leeds Building Society’s colleague charities were chosen after a vote by colleagues. These are Macmillan and Mind in 2017.