/consumer/press/press-releases/2017/article.page?
Skip to content
You are here:
Back to August 2017 Article created: 2nd August 2017

As part of the festivities, the Society shared a £600 birthday donation between three local good causes, chosen by branch colleagues.

Visitors voted for their favourite charity to decide which received the largest share, with almost 300 people casting votes.

“We were delighted to celebrate our milestone by making these donations,” said Tracy McCauley, Leeds Building Society’s Crossgates Branch Manager.

“Our team decorated the branch and gave cakes and goody bags to members and other locals who dropped in to join us.

“Our birthday party was also attended by Leeds Rhinos mascot Ronnie the Rhino, and representatives from Learning Partnerships and Yorkshire Air Ambulance.

“We’re proud the Society has been helping the people of Crossgates to save and have the home they want since 1977.” 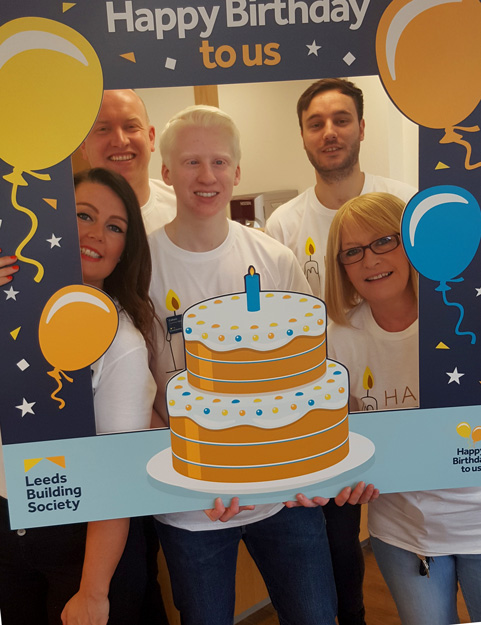 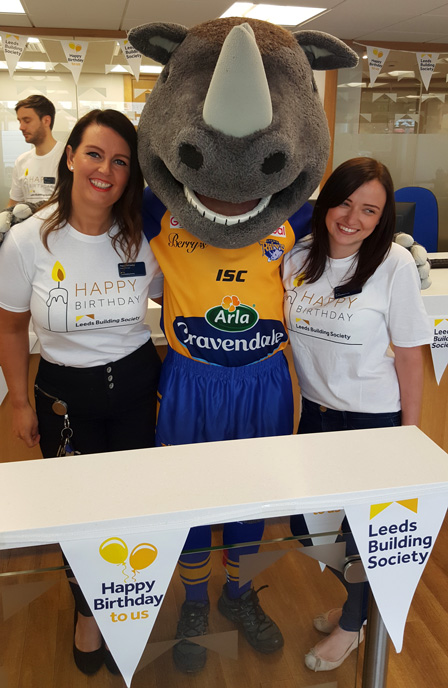 Ronnie the Rhino takes part in the celebrations

Pictured, attached, are photos taken from the 40th birthday celebrations at Crossgates branch.