/consumer/press/press-releases/2019/article.page?
Skip to content
You are here:
Back to January 2019 Article created: 22nd January 2019

Leeds Building Society named Samaritans as its first national charity partner in February 2018. Members and colleagues are aiming to raise £250,000 by March 2020 to assist with improvements to the technology available for volunteers at the charity.

Brew Monday is a takeover of Blue Monday, the third Monday in January, which has been dubbed ‘the most difficult day of the year’. It encourages people to get together with friends, family and colleagues, who may be lonely, for a cuppa and a chat.

A report launched today by Samaritans spoke to 18-24 year olds about their experiences of loneliness and suicidal feelings. They found that loneliness played a significant role in young people’s suicidal thoughts, with many citing the stigma around loneliness as the main reason preventing them getting the help they needed.

Leeds Building Society Deputy Chief Executive Richard Fearon said: “Our partnership with Samaritans has been a great success so far and has really helped raise awareness of the importance of good mental health across the Society.

“Days like Brew Monday will raise awareness further of the impact of loneliness and how people can help others simply by having a chat.

“Mental health issues are also a key focus in sport and Rhinos players have been vocal about the subject recently, so it was great to see our colleagues joining them to support Brew Monday.”

Kallum Watkins said: “Being able to talk about your own mental health is a massive way of finding a way forward for anyone who is suffering. I understood that I struggled opening-up but I wanted to know why I was struggling. No one is going to judge you, they are going to understand what you are saying, and they are always going to give you advice.

“The main thing I struggled with was being proactive and wanting to go out and do things. I felt like I didn’t have the energy to do it, I think if you say to yourself that I’m going to go on a walk for ten minutes and when you get back you feel like you’ve achieved something. Always have the confidence that you can do it and just say to yourself that you believe in yourself, whether it’s small or a huge thing. It will always make you happy. Events like this enable us to think about that chance to talk and hopefully inspire others to take that first step too.” 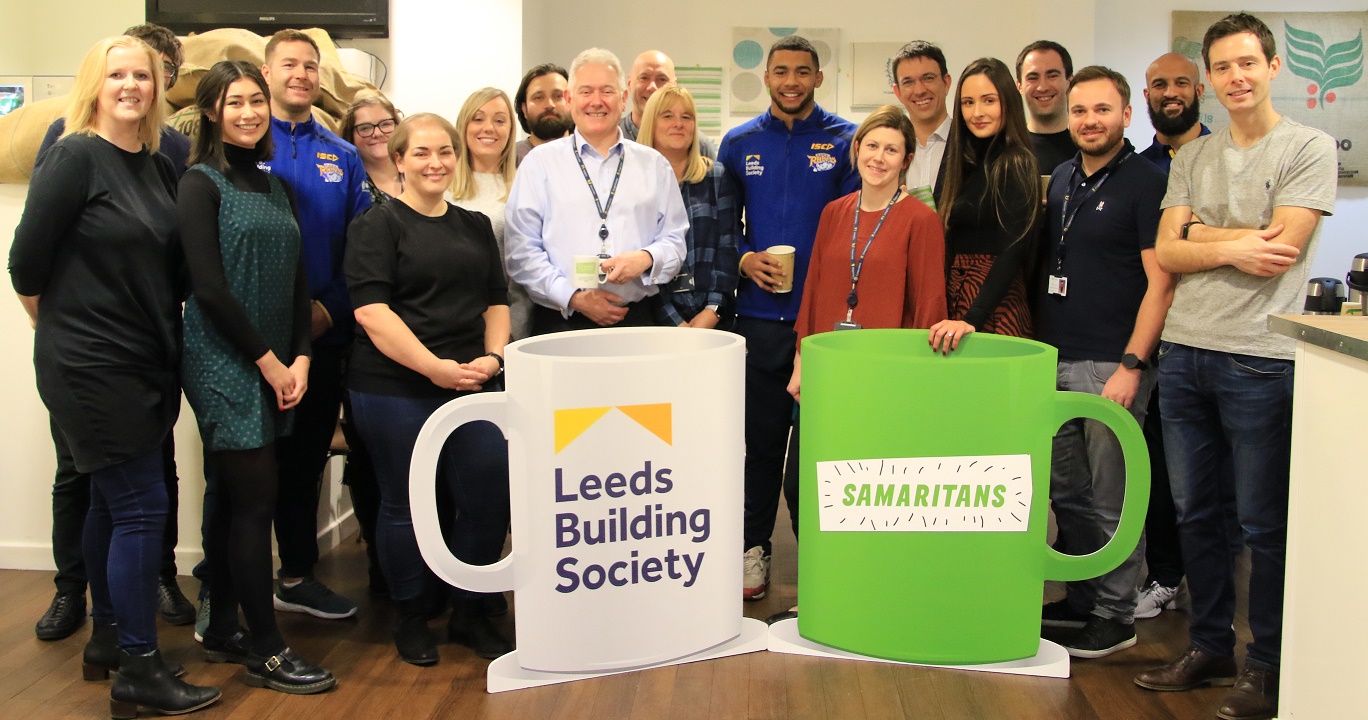 Samaritans launched the Loneliness, Suicide And Young People report today. It looks into the relationship between loneliness and suicide in young people, and if or how they may be connected.