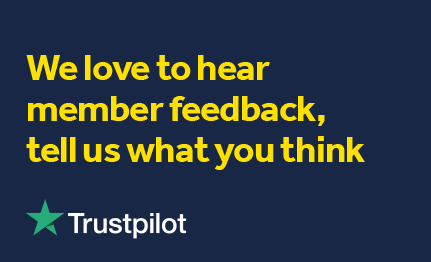 Review us on Trustpilot 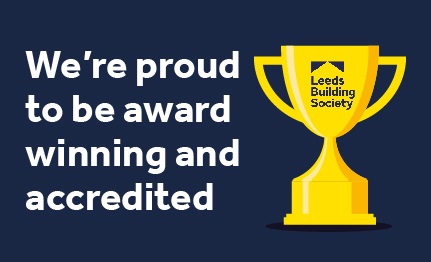